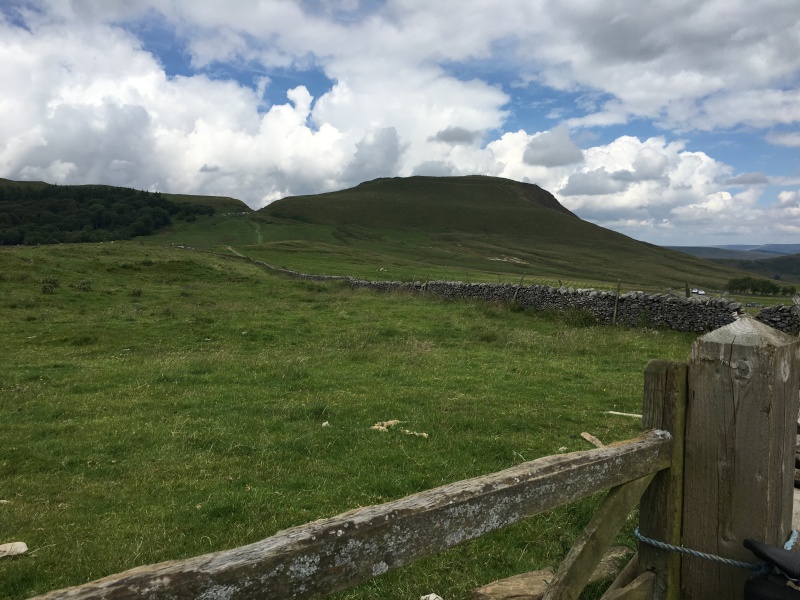 When Allez Prestwich first started, we only did one ride a month. So, we had less rides to plan (and every ride was already new!), we had no kit orders to organise, and I, personally, had far more spare time than I do of late. Back in late 2014-early 2015 when the club started, I was still seeking to fill the creative writing void that ensued after taking a break from writing music and lyrics for a band I was (am?) in, and writing a blog for each of these excursions was a good way to flex the creative muscles. In the infancy of the club it also helped to document where we’d come from and showed the steady growth of the club; from a couple of mates that could just about pretend we were a club, to 17 people careering down Cragg Vale. The posts were ‘something to look back on’, which is what I did rather recently.

END_OF_DOCUMENT_TOKEN_TO_BE_REPLACED 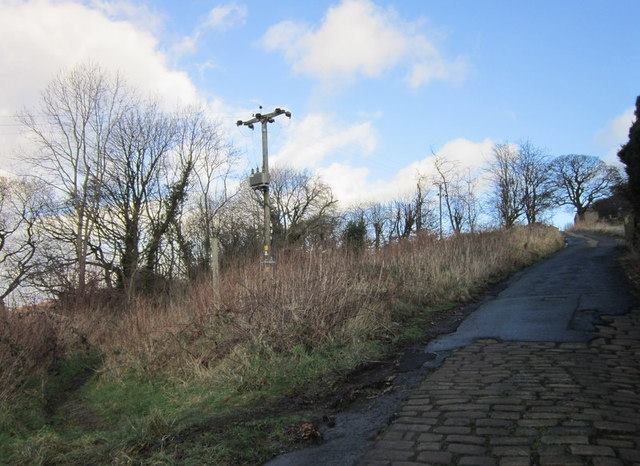 Route is a 44 mile cracker over Blackstone and Saddleworth, taking in some familiar areas but with a few new climbs. Most notably, Ripponden Old Bank. 12% average gradient and cobbles. Ooch, ooch. END_OF_DOCUMENT_TOKEN_TO_BE_REPLACED